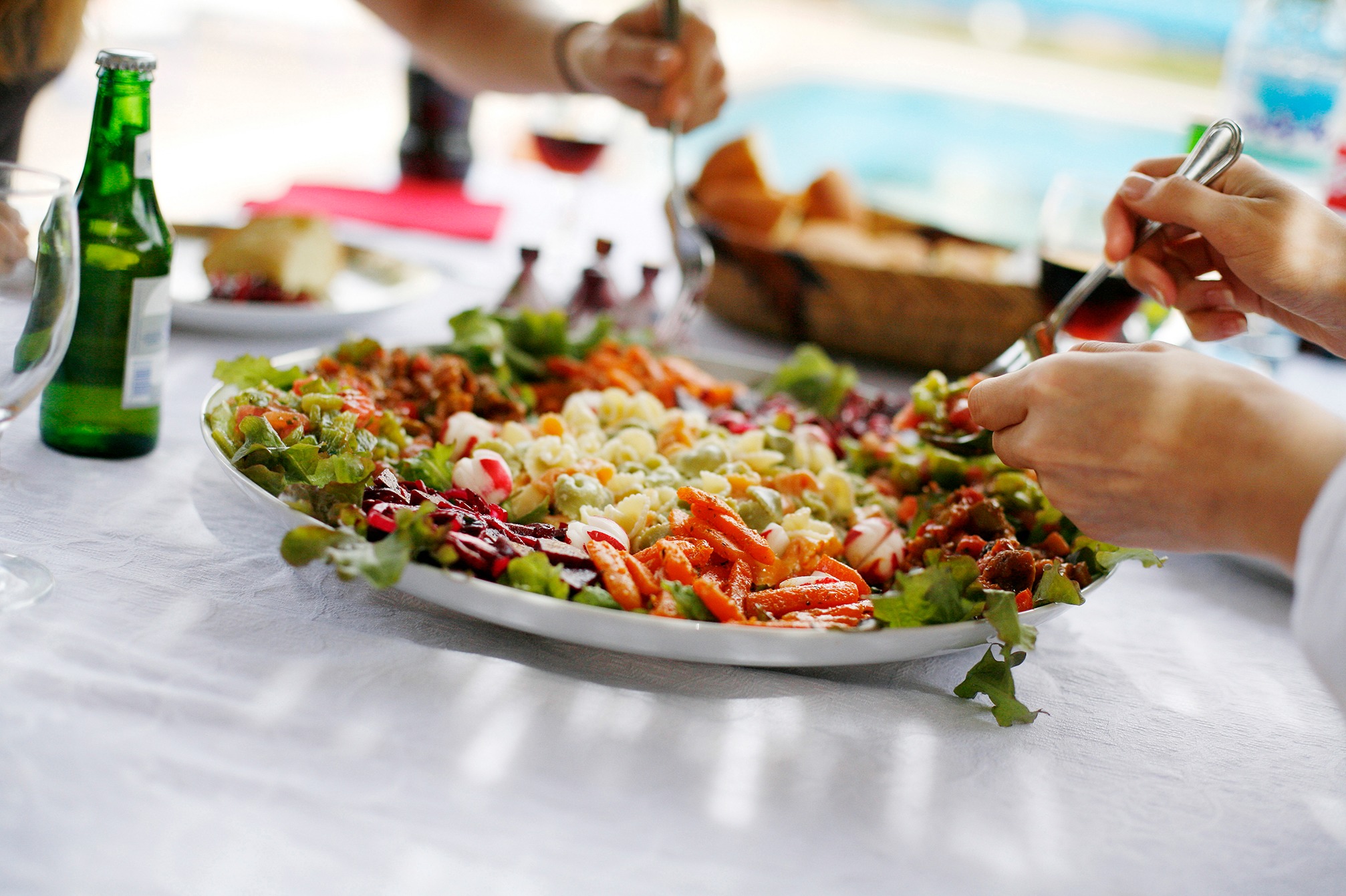 The Kashrut Authority’s Rabbinic Administrator, Rabbi Moshe Gutnick, recently returned from leading The KA’s successful exhibit at Kosherfest (the world’s largest kosher trade show), on behalf of Australian KA-certified companies. In addition, he was honoured to accept an invitation to present at the annual AKO conference (Association of Kosher Organisations).

Over the next three weeks, The KA will feature three essays by Rabbi Gutnick based upon topics explored at AKO:

Standards for Va’adim in regard to licensing food service establishments

Whenever I attend one of these global Kashrut conferences, I am always amazed that challenges and their respective solutions are shared universally. One agenda item discussed was the comprehensive standard that kosher licenses only be granted to shops and caterers that solely provide only kosher products. Furthermore, if proprietors are Jewish, shops must close on Shabbat and caterers may not be allowed to break Shabbat.

Here is the rationale:

From my own experience and the collective experience of my colleagues, I can say that even with the best of intentions, and even if the licensee is not Jewish, catering kosher and treif by the same licensee simultaneously, is a disaster waiting to happen. And if I was asked I would have to recommend not to eat from such a caterer. In addition, licensing a Jewish caterer or food manufacturer who also operates non-kosher food preparation and breaks Shabbat, as well as posing its own difficulties, would be a Chilul Hashem and it is a slap in the face to Jewish licensees who are dedicated to exclusively cater and provide kosher and who are also observant of Shabbat in their businesses as we require.

In the next installment, I look forward to exploring Part Two of my report from AKO and will examine (G-d willing) the extraordinary history of steel and how it relates to Kashrut.